In a context of exploding digital content volumes, the implementation of retention schedules and policies guaranteeing thorough information governance is essential.

Through a single solution, manage the archiving of your information assets, regardless of their initial support:

Since 2010, the concept of digital signature, defined as the digital preservation of a
handwritten signature produced via a touch screen, has been introduced into the French law through the Article R 249-11 of the Code of Criminal Procedure.

Since July 1, 2016, the digital signature is officially recognized in Europe since the eIDAS (electronic identification and trust services) regulation is implemented. This signature has the same status and legal effects as its handwritten equivalent.

Everteam regularly organizes two-hour discovery workshops on its solutions, generally early in the morning. This is an ideal format and chance to discover a product and its functional scope. These workshops are free of charge and confirmed, subject to a minimum of 4 participants.

They are organized remotely for now given the current sanitary context.

Need to talk with us?

If you are considering any of our products, fill out the form. If you need to contact a sales representative now, call us at 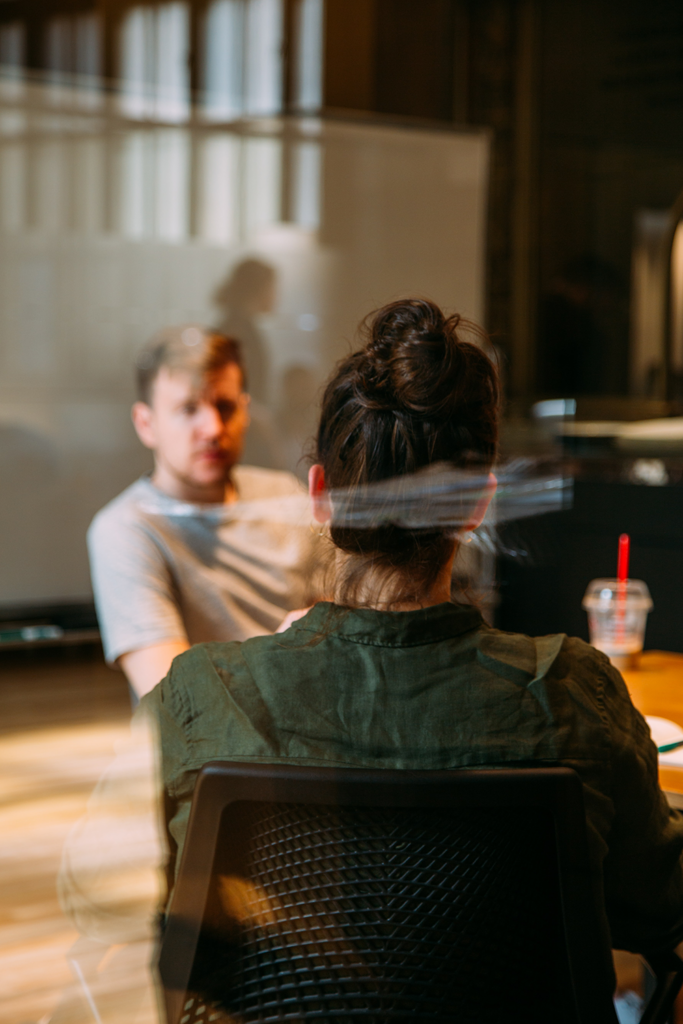 © 2021 EVER TEAM SOFTWARE. All rights reserved

Menu
By clicking "Accept All Cookies", you agree that Everteam Software and its partners will deposit cookies on your device to enhance site navigation, analyze site usage, and assist in our marketing efforts. If you click "Refuse All Cookies", only the technical cookies necessary for the proper functioning of the site will be used and if you continue browsing without making a choice, this will be considered as a refusal to deposit cookies. You may modify your choice and withdraw your consent using the "Cookie settings" bottom. For more information, you can consult our Cookie policy
Cookie SettingsReject All CookiesAccept All Cookies
Manage consent

When you visit any website, it may store or retrieve information on your browser, mostly in the form of cookies. This information might be about you, your preferences or your device and is mostly used to make the site work as you expect it to. The information does not usually directly identify you, but it can give you a more personalized web experience. Because we respect your right to privacy, you can choose not to allow some types of cookies. Click on the different category headings to find out more and change our default settings. However, blocking some types of cookies may impact your experience of the site and the services we are able to offer.Cookie policy
Necessary Always Enabled
Necessary cookies are absolutely essential for the website to function properly. These cookies ensure basic functionalities and security features of the website, anonymously.
Functional
Functional cookies help to perform certain functionalities like sharing the content of the website on social media platforms, collect feedbacks, and other third-party features.
Performance
Performance cookies are used to understand and analyze the key performance indexes of the website which helps in delivering a better user experience for the visitors.
Analytics
Analytical cookies are used to understand how visitors interact with the website. These cookies help provide information on metrics the number of visitors, bounce rate, traffic source, etc.
Advertisement
Advertisement cookies are used to provide visitors with relevant ads and marketing campaigns. These cookies track visitors across websites and collect information to provide customized ads.
Others
Other uncategorized cookies are those that are being analyzed and have not been classified into a category as yet.
Save & Accept